Stories from the Book of Mormon are coming to life in a new live-action video series being produced by the Church. Filming is underway in Utah and is expected to take up to six years to complete.

The new Book of Mormon videos will be similar to “The Life of Jesus Christ Bible Videos” that were completed in 2016. When finished, this Book of Mormon visual library will include up to 180 video segments of 3-5 minutes in length, and up to 60 more videos of 10–20 minutes each.

Producers are keeping the script close to the scripture text of the Book of Mormon, but some dialogue has been added to help tell the book’s stories.

Church leaders hope the Book of Mormon visual library will bring people closer to God and Jesus Christ, help them understand the doctrines taught in this book of scripture, and inspire people to live better lives. The intent is not to have the videos replace reading the scriptures, but to encourage greater study of them.

The Book of Mormon videos feature a diverse cast of men, women and children. In addition to the main roles that have been cast, the 2017 production includes 150 extras, five camels, four donkeys, goats, sheep and horses. Producers have also worked to make the sets realistic by gathering authentic props and set pieces from around the world. Casting information is available online.

“We have emotional experiences. We’re not just people who have memorized words,” explained actor Rick Macy, who plays Lehi, an ancient prophet who leads his family out of Jerusalem. “I’ve learned so much more about Lehi and I’ve taken him for granted forever, and now he’s probably one of my most favorite prophets for what he had to go through,” said Macy. “I’m interested in him as a man.” 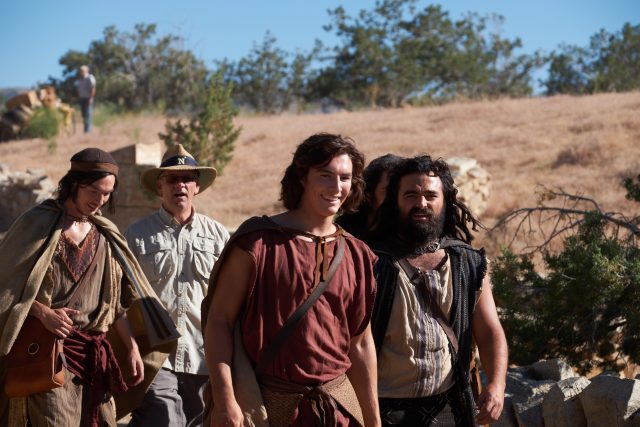 Jackson Vanderwerken makes his film debut as Lehi’s son Nephi, a prominent figure in the Book of Mormon. “It’s like living the life of someone we always read about.”

The first Book of Mormon videos are scheduled to be released in the fall of 2018. Portions of the project will be filmed in various locations in North America. The videos will cover elements of about 60 percent of the chapters in the Book of Mormon.

The videos will be available on a new Book of Mormon Videos YouTube channel, on LDS.org, and on the Mormon Channel platforms and existing Book of Mormon and Gospel Library apps for use in Church classrooms, in missionary work, and in Latter-day Saint homes for individuals and families. The footage and high-resolution images will also be available for noncommercial projects by request. 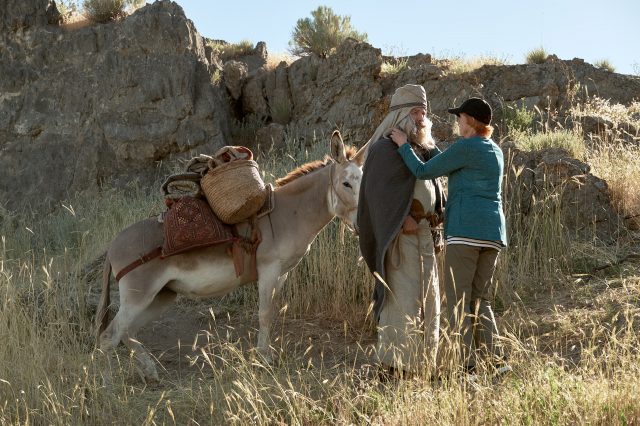 “This project has really brought the scriptures more to life,” said producer Aaron Merrell. “These events happened to real people. They went through these real hard times, real challenges, real experiences. It’s just fantastic to see it all come together, to see the crew working so hard, the cast performing so well. There’s just a lot of passion and love for the project.”

The Book of Mormon video series is being filmed in English but will eventually be translated into additional languages.

Learn more in the article “Filming Begins on New Book of Mormon Videos.”