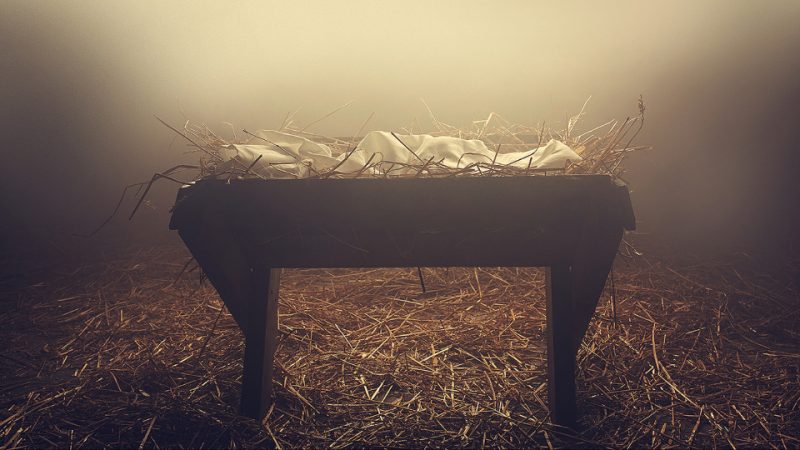 The Church’s holiday concert, “The Promise of #Christmas,” is a virtual concert that premiers November 25, 2022, and will be available to watch on demand throughout the Christmas season.

This hour-long, pre-recorded broadcast celebrates the birth of Jesus Christ through hope-filled messages and new arrangements of favorite Christmas music.

Hosted by Stephen Jones, the concert features performances from around the world, including the Philippines, Africa, and the Dominican Republic; songs by groups like the crossover string trio Simply Three; Brazilian singer Gabrielly Lourenço; and BYU Vocal Point.

Watch the broadcast stream beginning on Friday, November 25, at 6:00 p.m. MST, on broadcast.ChurchofJesusChrist.org and on YouTube in English, Spanish, Portuguese, French, and American Sign Language.

“The Promise of Christmas” will be available for on-demand viewing after the premier and throughout the Christmas season.