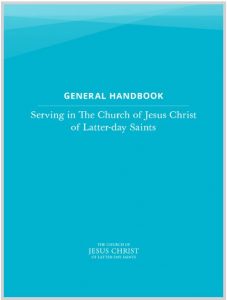 The Church has published additional chapters of the General Handbook in 26 languages. These chapters were previously published in English and are now available in 26 languages online and in the Gospel Library app.

These updates are part of an ongoing revision that is being published chapter-by-chapter every few months in English as soon as revisions are made, and in languages as soon as the translations are completed.

The introductory overview and the following chapters are now available in 26 languages:

The entire General Handbook will be available in 35 languages by mid-2021, with additional languages to follow.