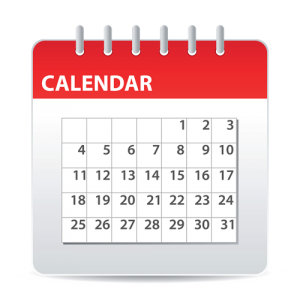 The Church has announced the dates for 2020 Churchwide events, such as general conference and worldwide devotionals.

The calendar of events shown below should help wards and stakes in their planning and scheduling of events for next year.

Thursday, April 30: BYU Women’s Conference (streamed messages from Relief Society General Presidency and a member of the Quorum of the Twelve Apostles)