Memorial Day: Death is Not the End 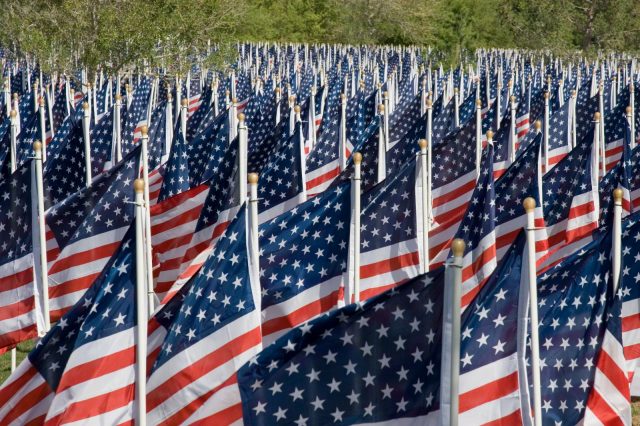 Memorial Day is a holiday in the United States wherein the men and women who died while serving in the Armed Forces are remembered. The holiday, which is celebrated every year on the final Monday of May, was formerly known as Decoration Day and originated after the American Civil War to commemorate the Union and Confederate soldiers who died in the Civil War.

By the 20th century, Memorial Day had been extended to honor all Americans who have died while in the military service. It typically marks the start of the summer vacation season, while Labor Day marks its end.

Many people visit cemeteries and memorials, particularly to honor those who have died in military service.
Many volunteers place an American flag on each grave in national cemeteries.

Memorial Day often is used to honor not just those who died in military service, but any loved one or kin who have passed away.

May we use this weekend to honor everyone who has gone before us and appreciate their service and what they have taught us. May we also be thankful for the gospel of Jesus Christ that teaches us that death is not the end. Learn more about eternal life and God’s plan of salvation for us.

Parts of this article were adapted from Wikipedia.org