“Saints” Podcast on the Mormon Channel 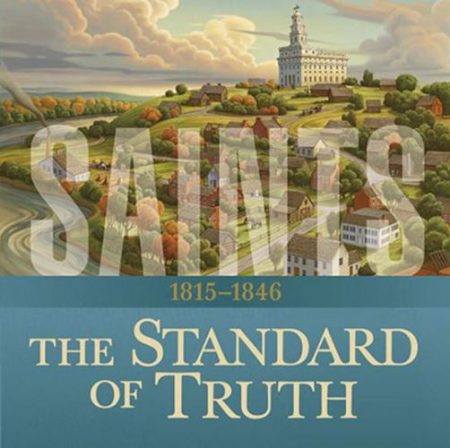 Seven episodes have already been released, and a new episode will be released each week until March 2019.

The podcast is created in cooperation with the Church History Department. Each week, listen to interviews with historians, General Authorities, writers, researchers, and others who were involved in producing the Saints history.