What Changed in the Youth Guide “For the Strength of Youth?”

What changed in the new update of For the Strength of Youth: A Guide for Making Choices? In short, the new guide is based on gospel principles, agency, and inspiration. Rather than an endless list of dos and don’ts, it teaches the principles upon which we should make decisions.

Since the booklet was first published in 1965, it has provided direction on appropriate behavior related topics such as media, dress and grooming, sexual conduct, honesty, and other topics, often giving specific and pointed direction. But rather than a list of dos and don’ts, the new edition focuses on teaching eternal principles and how to use those principles to make righteous choices.

The new edition is shorter and simpler than the previous edition, with only 7 chapters rather than 19. Each chapter in the previous edition focused on a specific issue that youth face, such as dating, dress and appearance, music and dancing, or friends. In the new guidebook, the chapters focus on principles, such as making inspired choices, the sacredness of our bodies, and finding joy in Christ. At the end of each chapter, youth are reminded of the temple recommend interview questions that are relevant to that chapter.

The guidebook also has an index that lists lots of topics and points youth to the chapter that can help them make decisions about those topics. For example, the index entry for “racism” points to a section titled “Treat everyone as a child of God.” And the index entry for “grace” points youth to the chapter titled “Jesus Christ will help you” and to a section titled “How can I overcome temptations and bad habits?”

The new guidebook is available digitally in the Youth section of the Gospel Library and at Youth.ChurchofJesusChrist.org in 50 languages. Over the next several months, printed copies will be shipped to units worldwide to distribute to all youth in the Church. Additional copies of the guide may be ordered from Store.ChurchofJesusChrist.org.

Changes Over the Years in For the Strength of Youth 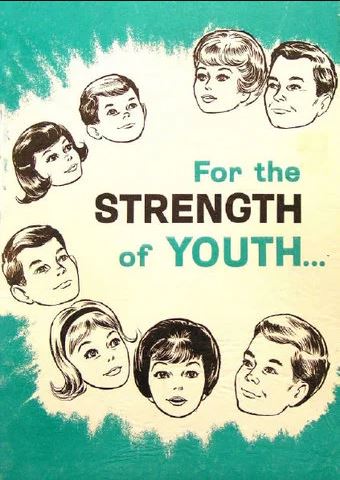 The pamphlet was first published in 1965 and seven editions were published until 1972. 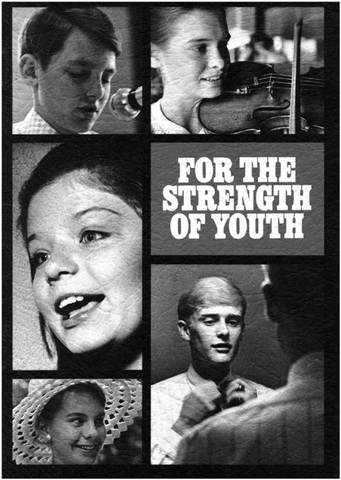 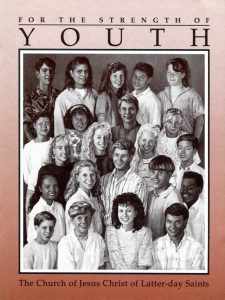 The 1990 edition was completely rewritten and contained specific statements about the Church’s standards. 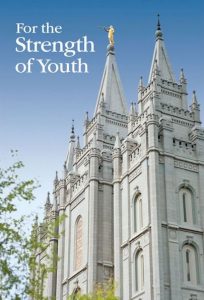 The 2011 edition was geared even more toward spiritual principles, with sections such as “Agency and Accountability,” “Gratitude” and “Go Forward with Faith.” 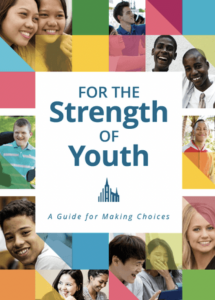 For a more detailed look at how the content changed with each edition, refer to the following: