President Nelson Is Now the Oldest President of the Church 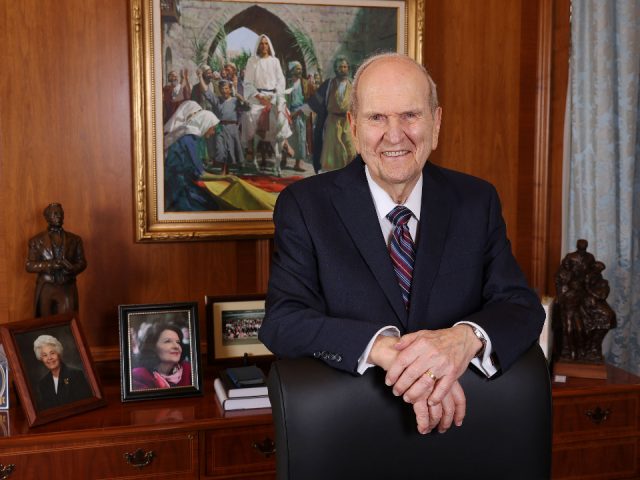 President Russell M. Nelson is now the oldest President of The Church of Jesus Christ of Latter-day Saints.

President Nelson was set apart as the 17th President of the Church on January 14, 2018, after serving 34 years in the Quorum of the Twelve Apostles. In addition to his service as an Apostle, President Nelson is known for his long and esteemed medical career.

President Nelson is only the second prophet — the first being Joseph Fielding Smith — to be called as President of the Church while over the age of 90.

He married Dantzel White in 1945; they are the parents of 10 children. She passed away in 2005, just shy of their 60th wedding anniversary. In 2006, he married Wendy L. Watson, who has been at his side since in his ministries as Apostle and then Church President.

Graduating first in his class from medical school at age 22, he received doctoral degrees from the University of Utah and University of Minnesota. A cardiothoracic surgeon, he helped pioneer the development of the artificial heart-lung machine, a means of supporting a patient’s circulation during open-heart surgery.