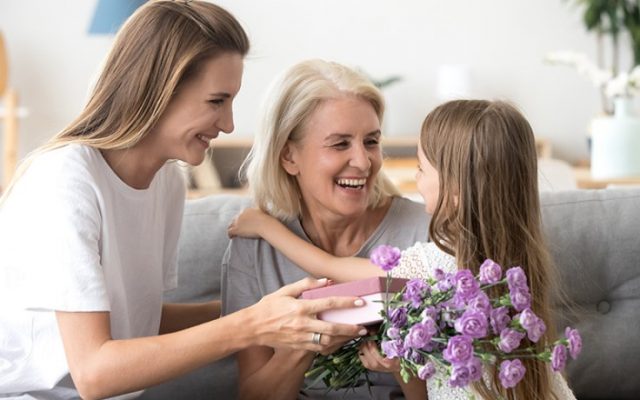 One way to strengthen family relationships is to celebrate National Grandparents Day on Sunday, September 12, 2021.

What is Grandparents Day?

This year will mark the 43rd year that Grandparents Day has been observed in the United States. In 1978, the U. S. President officially proclaimed the first Sunday after Labor Day as National Grandparents Day.