The Tabernacle Choir to Stream 9/11 Special 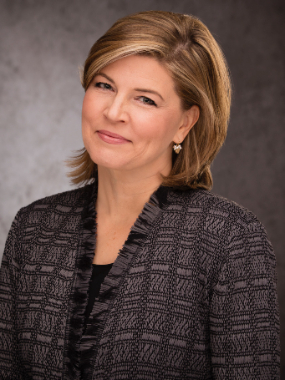 The Tabernacle Choir and Orchestra at Temple Square will stream a special 20th anniversary broadcast commemorating 9/11.

The broadcast will feature award-winning journalist Jane Clayson Johnson, who will narrate the 30-minute special.

An encore airing of the special will take place on Sunday, September 12, at the usual broadcast time of the choir’s weekly “Music and the Spoken Word” broadcast.

Learn more in the article “The Tabernacle Choir to Stream 9/11 Special.”