Filming Underway for Season 4 of Book of Mormon Videos 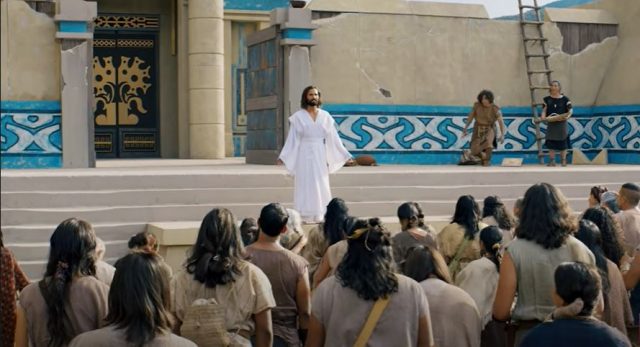 Filming is underway for season four of Book of Mormon Videos. Season four depicts scenes from 3 Nephi in the Book of Mormon, the visit of Jesus Christ to the Americas. The videos will be released in late 2022.

Watch this introductory video to the filming of season 4.

Learn more in the article “Jesus Christ Visits Ancient Inhabitants of the Americas in Season 4 of the ‘Book of Mormon Videos’ Series.”

You can access the previously released videos as follows: