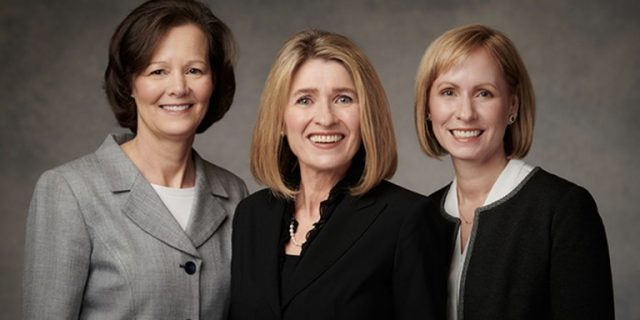 The Primary presidency oversees the Church’s organization that teaches children ages 18 months to 11 years the gospel of Jesus Christ and helps them live its principles. These leaders serve under the direction of the First Presidency and travel frequently to help guide and support the children and their local leaders. 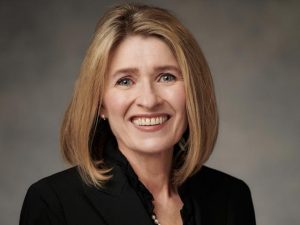 Sister Johnson finished a mission with her husband in 2019 (he was mission president; she was his companion) in the Perú Arequipa Mission. When their service ended, Sister Johnson returned to work as a lawyer at the Snow, Christensen & Martineau law firm. She has served in several teaching and leadership assignments in her local congregation. Sister Johnson received English and law degrees from the University of Utah. She and her husband have three sons. She was born in Pocatello, Idaho. 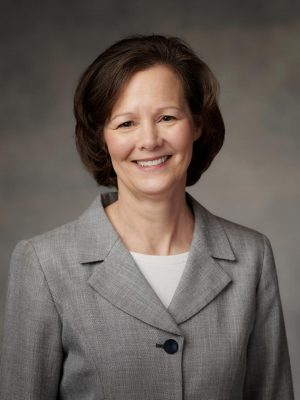 Sister Porter has been serving on the Relief Society general advisory council since 2017. She has also served in several teaching and leadership assignments in her local congregation. She and her late husband, Elder Bruce D. Porter of the Seventy (1952–2016), raised their two sons and two daughters in the eastern United States, Germany and Utah and fulfilled Church assignments in Russia and the Middle East. Sister Porter attended Brigham Young University and graduated with a bachelor’s degree in chemistry. She has worked as a lab assistant and part-time math teacher. She was born in Oklahoma and raised in New York. 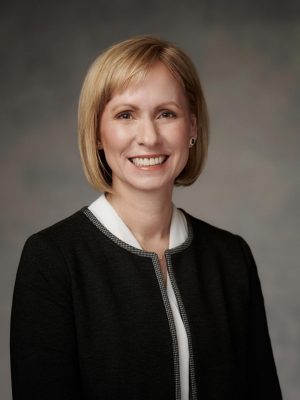 Sister Wright has been serving on the Young Women general advisory council since 2018. She was born in Salt Lake City and received a bachelor’s degree in human development and family studies from the University of Utah. Sister Wright worked at Marquette University in the Diederich College of Communications, where she helped facilitate an urban journalism camp for inner-city youth. She and her husband, James, have three sons. She has been involved in several teaching and leadership assignments in her local congregation and service opportunities in the community.