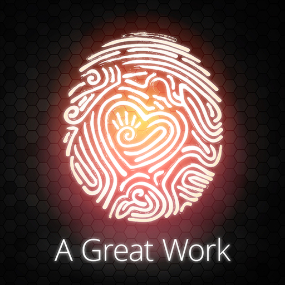 As part of the worldwide Youth Music Festival on March 17, the Church will publish a new music video every week now through April 25. The youth music festival is actually two months of inspiring music that helps to lead people to Christ.

Below is the music video, “Small Things,” from the 2021 Youth Theme Album that was released on February 21.

The following is the schedule of youth theme music videos to be released on YouTube.com/StrivetoBe, Gospel Living, and various Church social media channels.

The second annual Youth Music Festival on Wednesday, March 17, is a pre-recorded, livestream virtual concert featuring testimonies by youth and Church leaders, music, and photos, videos and performances of youth from around the world. Beginning at 6:00 p.m. MDT, you can watch the concert on YouTube.com/StrivetoBe and the Church’s Live Broadcasts and Facebook Live pages.

Prior to the event, youth are invited to share how they are participating in the Lord’s work or submit a cover of their favorite youth song or hymn.

The 2021 music theme album, “A Great Work,” was released in January 2021 on youth.ChurchofJesusChrist.org. The album of songs written and composed by Nik Day and performed by Latter-day Saint youth and young adults reached #2 in the Christian Music chart on iTunes and #36 for all genres. You can stream the music on the Sacred Music app, Spotify, Apple Music and YouTube under the artist “Strive to Be.” It’s also available on Gospel Library under Music. 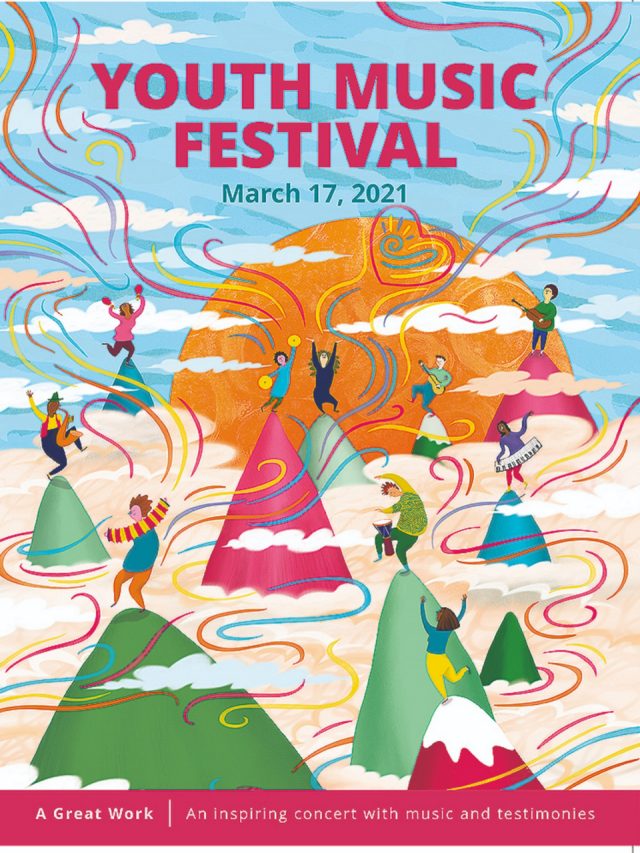