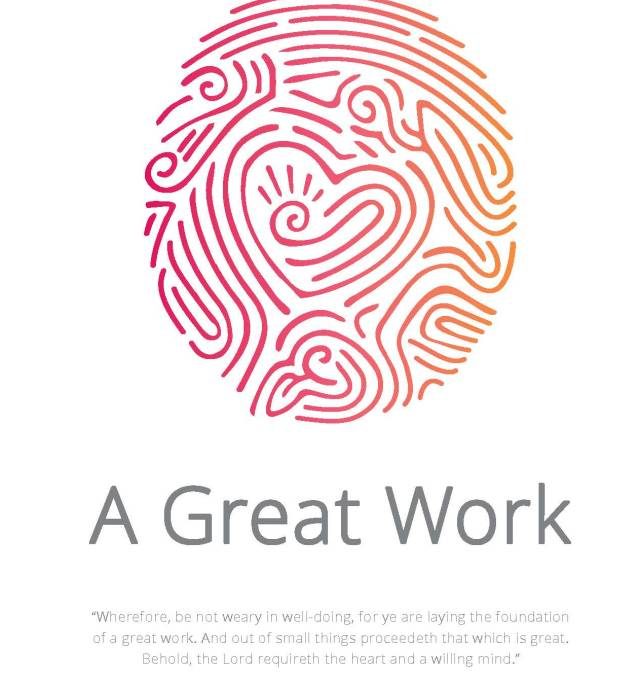 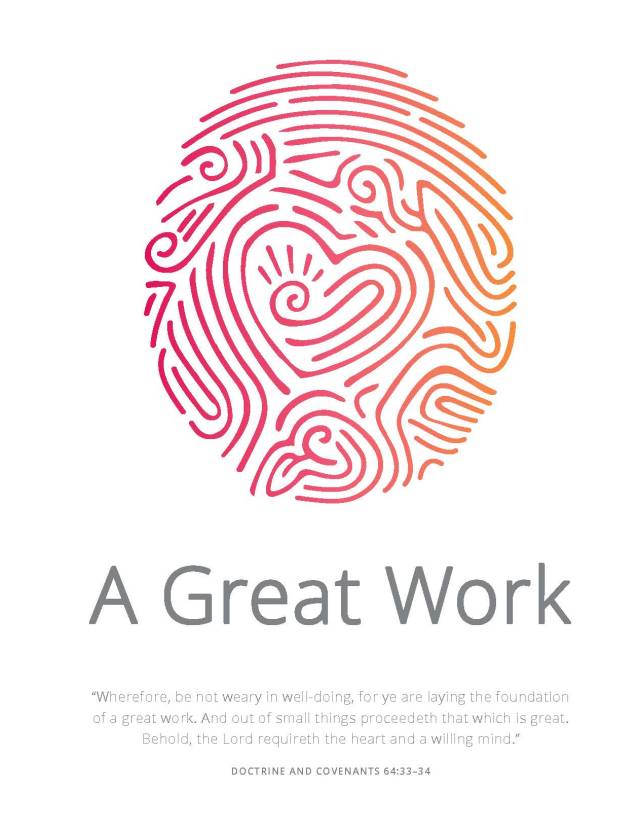 The Church has released the music album, music video, artwork, and other resources for the 2021 youth theme.

The music may be streamed on the Sacred Music app, Spotify, Apple Music and YouTube under the artist “Strive to Be.” It’s also available on Gospel Library under Music. The album of songs was written and composed by Nik Day and performed by Latter-day Saint youth and young adults. The album reached #8 in the Christian Music chart on iTunes during the first weekend of its release.

The youth are part of a great work. The Lord has invited you to join the greatest work on the earth. Read from youth leaders to learn how you can participate in this invitation.