Why Do FamilySearch Indexing in Another Language? 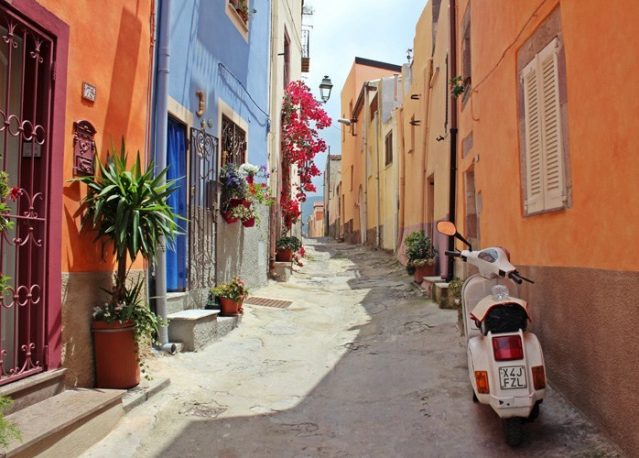 If you have not considered indexing in a foreign language, you might be surprised to find that it’s easier than you think!

One way to learn about where your ancestors came from, both geographically and historically, is to become familiar with the records for the place where they lived. Indexing in another language can also be a handy way to learn or relearn a language.

However, indexing is needed for another reason. More than 60% of FamilySearch indexing volunteers are from English-speaking countries. As a result, searchable records in English outnumber the combined total of searchable records in all other languages 10 to 1. Indexing in other languages is needed to help people all over the world find their ancestors.

All you need is a small amount of free time, a decent amount of experience with indexing, and a willingness to learn basic skills. As you persist, the process becomes faster, the records become more familiar, and the language becomes easier to understand.

Read the article “Indexing in a Second Language Made Easy” to learn four steps to get started.