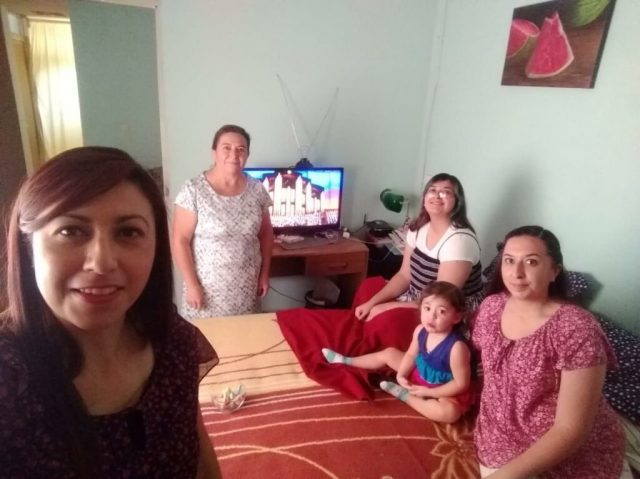 As President Russell M. Nelson began the first session of the October 2020 general conference, he noted, “General conference last April was viewed by more people than any preceding it, and we have every expectation that will happen again.”

Members of the Church live in 196 nations and territories, and general conference is available in 100 languages.

Learn more about the broadcasts, and reactions from those who watched in the Church News article “Millions tune into TV and radio broadcasts of general conference in Brazil, Mexico.”