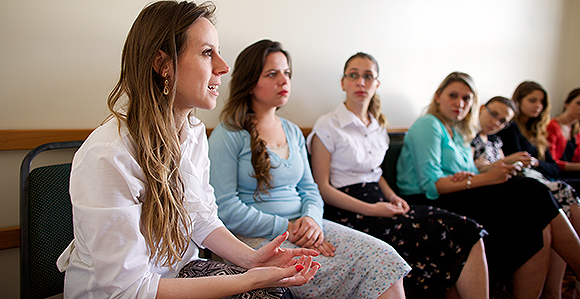 Beginning in January 2020, the curriculum for Aaronic Priesthood quorums and Young Women classes will change in the following ways: