Church to Discontinue Some Pageants and Modify Others 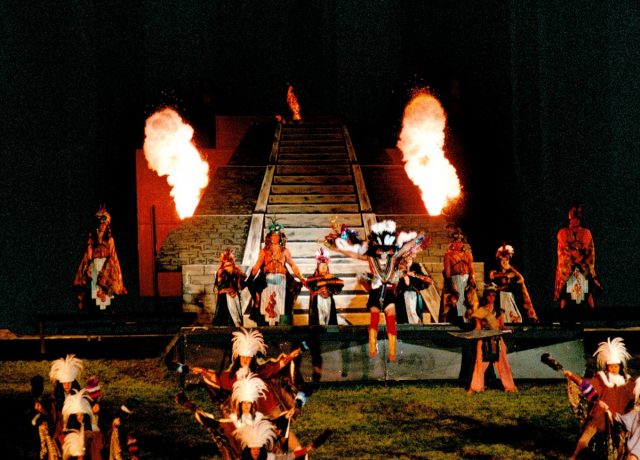 On October 27, the Church announced that, while “local celebrations of culture and history may be appropriate” to celebrate and spread the gospel message, “larger productions, such as pageants, are discouraged.” The statement said that plans were underway “to appropriately end, modify, or continue these productions.”

Editor’s note: Some of the following information was updated 11/7/18 and again 12/4/18 based on additional news reports from the Church.

Here’s a summary of Church pageants and the changes announced so far:

In the Church’s statement, it acknowledged the impact of its growth globally. “As this occurs, local Church leaders and members are encouraged to focus on gospel learning in their homes and to participate in Sabbath worship and the Church’s supporting programs for children, youth, individuals, and families.”

The statement aligns with other changes announced throughout 2018 that show an effort to simplify and reduce Church programs.

Learn more in the article “Hill Cumorah Pageant to Take a Final Bow in 2020—Here’s What to Expect from Other Productions” and in the article “Updated Statement on Local Celebrations, Including Pageants.” 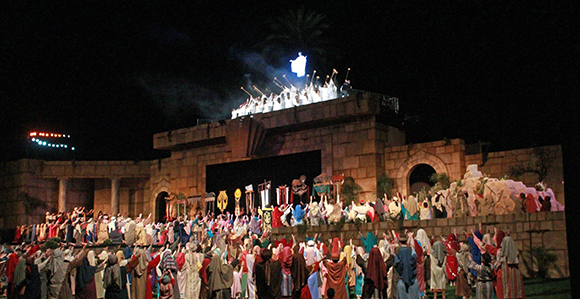 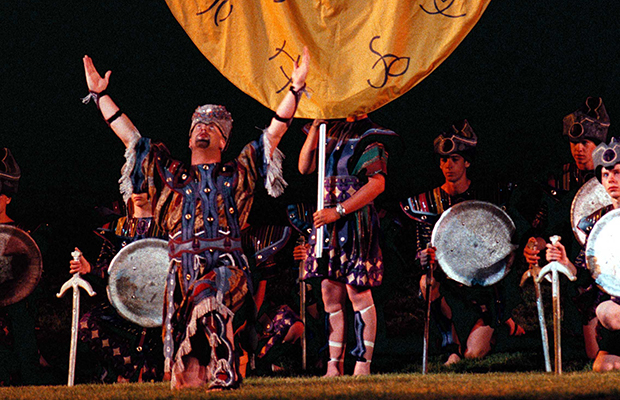 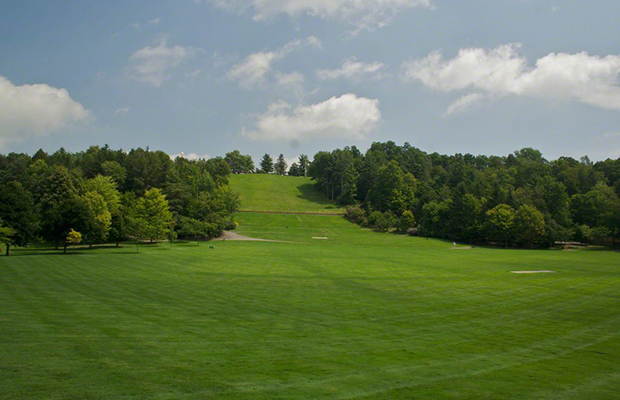 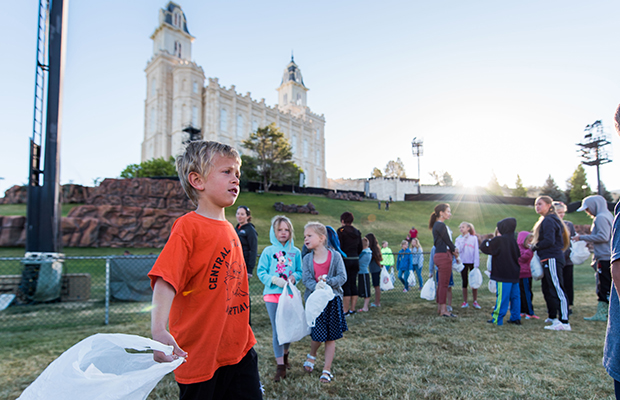