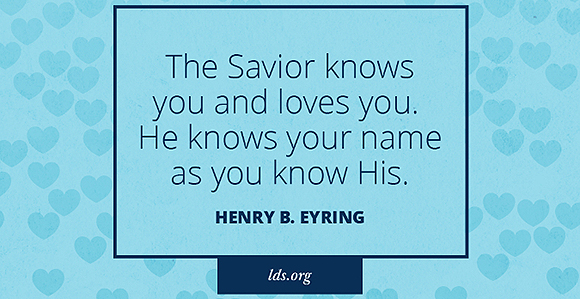 Did you know that LDS.org has downloadable picture quotes designed for use as wallpapers and backgrounds on tablets and phones?

Most recently, eight downloadable quotes from the October 2018 general conference sessions have been added into the media library. 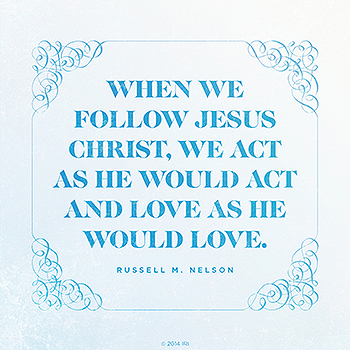