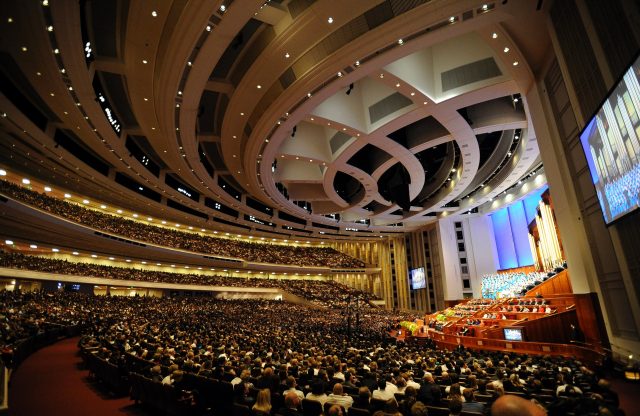 The schedule of Churchwide event broadcasts for 2019 has been announced. The events listed below were announced to stake and ward leaders in a notice dated September 7, 2018, so they would be aware of these dates as they plan local events for the year 2019.

Churchwide events are broadcast on the Church satellite system, LDS.org, and other media.