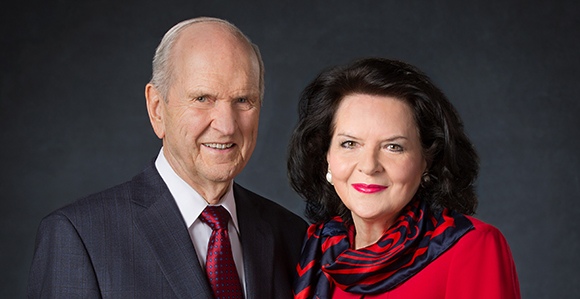 Update: Due to the passing of President Thomas S. Monson, this event was rescheduled to Sunday, June 3, 2018.

Youth worldwide are invited to participate in the live Face to Face event with President Russell M. Nelson, President of the Quorum of the Twelve Apostles, and his wife, Sister Wendy Watson Nelson, on Saturday, February 3, at 11:00 a.m. Mountain Standard Time.

Recordings of previous Face to Face events are available online for personal, family, and Church use.