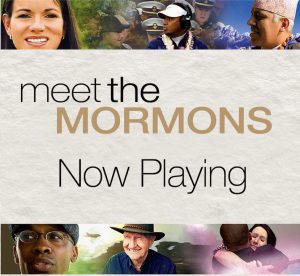 The movie Meet the Mormons was the number one film in 100 of the 317 total locations on opening day, with sold out showings reported across the country, including New York City, Detroit, Miami, Salt Lake City, Las Vegas, Dallas, Phoenix, and various locations in California.

In the opening 24 hours, the movie ranked #10 nationwide in total box office sales.

The documentary-style movie Meet the Mormons portrays the personal stories of six diverse Latter-day Saints and their families. All net proceeds from the film will be donated to the American Red Cross.