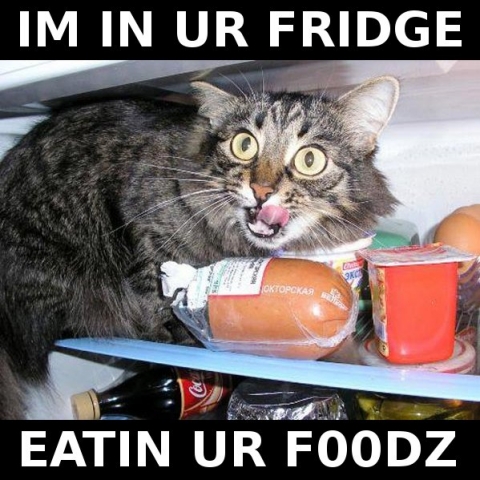 Ever heard of an Internet Meme? A meme (rhymes with “team”) is a virally-transmitted cultural symbol or social idea. It can be as simple as a catch-phrase, fashion, or anything else that spreads through groups of people. The Internet has had a profound influence on the types of things that become memes and how they are spread virally.

An Internet meme may be a hyperlink, video, picture, website, hashtag, or just a word or phrase, such as “lol” (laughing out loud) or “jk” (just kidding). The meme may spread from person to person via social networks, blogs, direct e-mail, news sources, or other web-based services.

Here are examples of common memes (see images below):

For more detail about popular memes, see “Top 10 Internet Memes” or watch the video below of top memes: