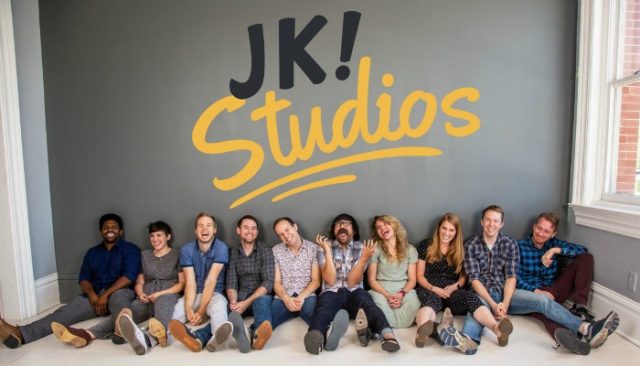 Read all about it in the story “Original ‘Studio C’ cast members announce their new project: ‘You couldn’t escape us if you tried’.” 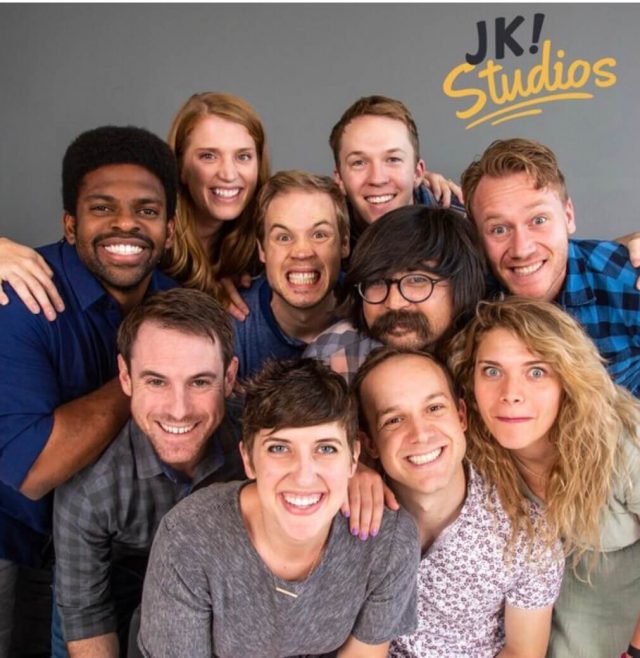