Church Publishes Discourses of Eliza R. Snow and Diaries of Emmeline B. Wells 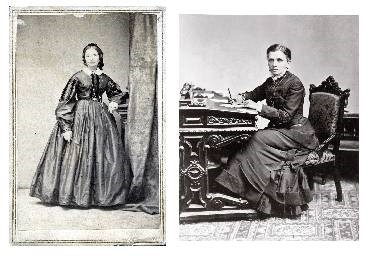 The writings of two prominent Latter-day Saint women have been published by the Church Historian’s Press. The Discourses of Eliza R. Snow and The Diaries of Emmeline B. Wells can now be found online.

Eliza R. Snow and Emmeline B. Wells served as general presidents of the Relief Society. Snow was the second president (1880–1887), and Wells was the fifth (1910–1921). Each left a compelling record of her teachings and service — Snow in the form of discourses, and Wells in the form of diaries.

After decades of research, these writings have been compiled and publish as ebooks online.

Learn more about these publications in the article “Read the Words of Two Early Latter-day Saint Women Leaders.”