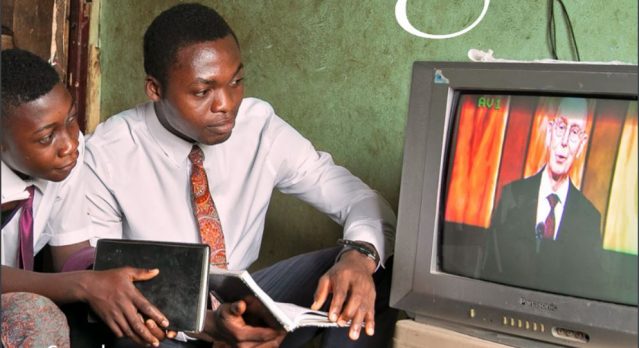 Because of the restrictions due to the COVID-19 virus, in-person attendance at general conference sessions will not be available to the public.