Video: Struggling with the History of Race and the Priesthood 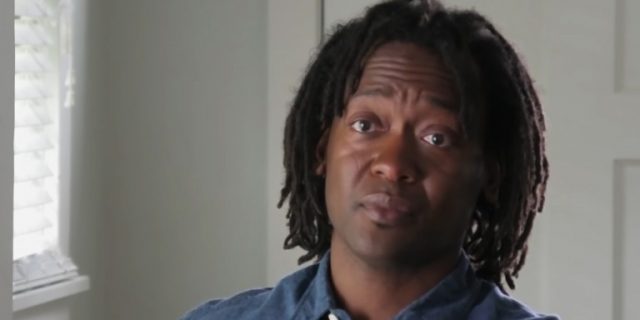 A new Church video in the “His Grace” series features a young Latter-day Saint man named Danor. He discusses the challenges he faced about race and priesthood when he joined the Church.

Watch the video “Struggling with the History of Race and the Priesthood.”

Danor acknowledges certain challenges of race and priesthood that young Black men face when joining the Church. In a private and personal way, he learned that not all past issues need justification if you know the reality of God.

One day early in his investigation into the Church, he told a friend that what the missionaries were teaching felt right to him. He felt something whispering to him that this was what he was looking for. He later learned about the Holy Ghost and was baptized and confirmed.

He soon heard criticisms over past priesthood issues and was shocked. Wondering about the reasoning, he prayed to understand. Seeking the Lord’s voice, he wondered, “Am I not good enough [to hear]?”

In time, “I did hear His voice,” he said. “It was the most beautiful, soft, amazing thing.” To verify what he heard, he asked again. “Yes, my son,” he heard in response.

“I know I’m a son of God, and I know He loves me more than I can stand,” he said. “I don’t need justification for the past. … All I want is a personal relationship [with God].”

“His Grace” is a video series by The Church of Jesus Christ of Latter-day Saints that features members of the faith discussing important topics on a deeply personal level.

Learn more in the Gospel Topic “Racial and Cultural Prejudice.”