What Is the Difference Between a General Authority Seventy, Area Seventy, and General Officer? 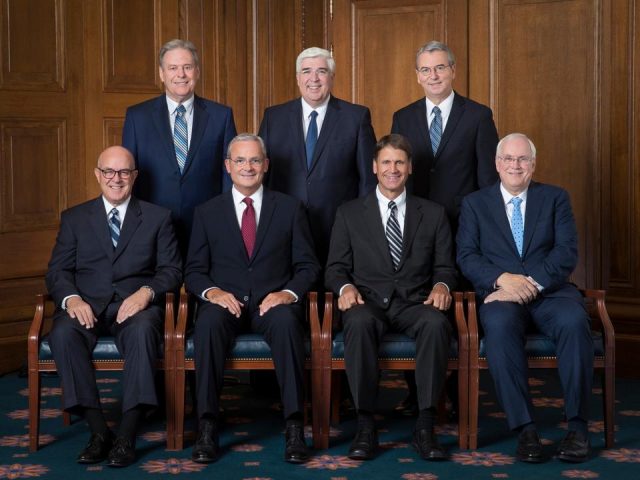 Do you know the difference between these titles and callings? 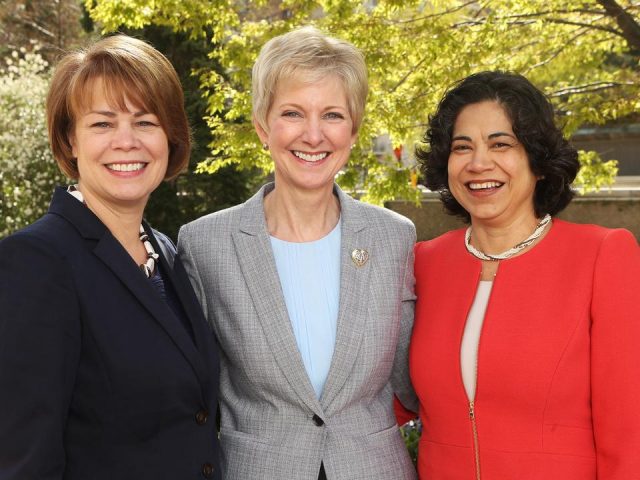 General Authority is a term for any senior leader of the Church, including the First Presidency, the Quorum of the Twelve Apostles, General Authority Seventies, and the Presiding Bishopric.

General Authority Seventies are ordained to the office of Seventy in the Melchizedek Priesthood. They are called to serve full-time under the direction of the Quorum of the Twelve Apostles. They travel frequently to meet with, minister to, and teach local Church leaders, members, and missionaries. They have authority to serve anywhere in the world. They serve in Area Presidencies and in other headquarters’ administrative functions. They usually serve full-time until they are 70 years old and are granted emeritus status at the following October general conference.

To learn more about these callings, as well as the Presidency of the Seventy and Area Presidencies, read the Church News article “What Is the Difference Between a General Authority Seventy, Area Seventy and General Officer?“