Book About LDS Women “At the Pulpit” Now Online Free 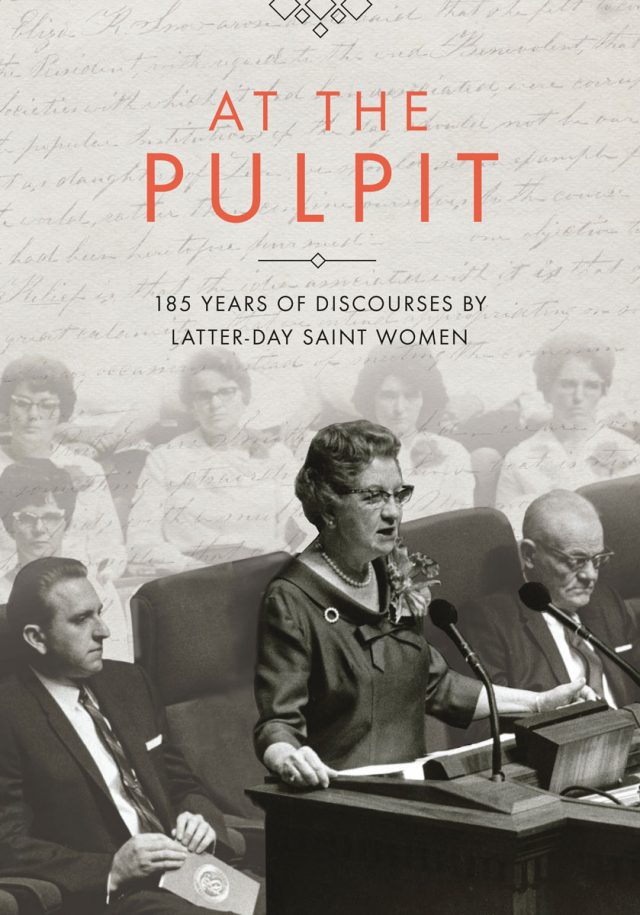 The talks were compiled by Church Historian’s Press, an imprint of the Church History Department of The Church of Jesus Christ of Latter-day Saints, a year ago.

The book showcases 54 speeches given by Mormon women since the founding of the Church. The talks focus on doctrinal themes and were selected from every decade from 1831 to 2016.

Speakers include Emma Hale Smith, wife of Church prophet and founder Joseph Smith, as well as his mother, Lucy Mack Smith, who led the Saints from New York to Ohio. Other prominent pioneer women featured are Elizabeth Ann Whitney and Eliza R. Snow. It also includes speeches from women from South Africa and West Africa.

In addition to the text, 22 original audio recordings let you hear the talks. Spanish and Portuguese translations will be available later this summer.