The Next Door Movie Now on Amazon 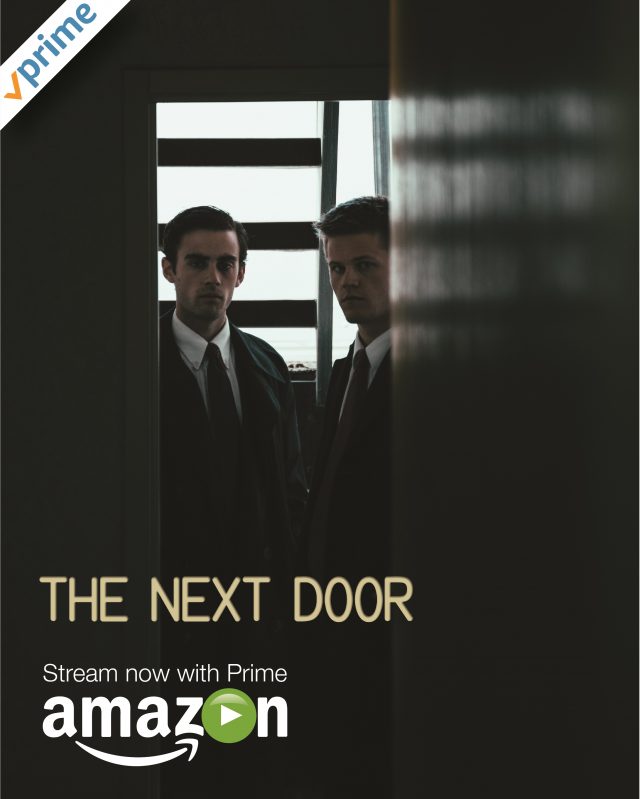 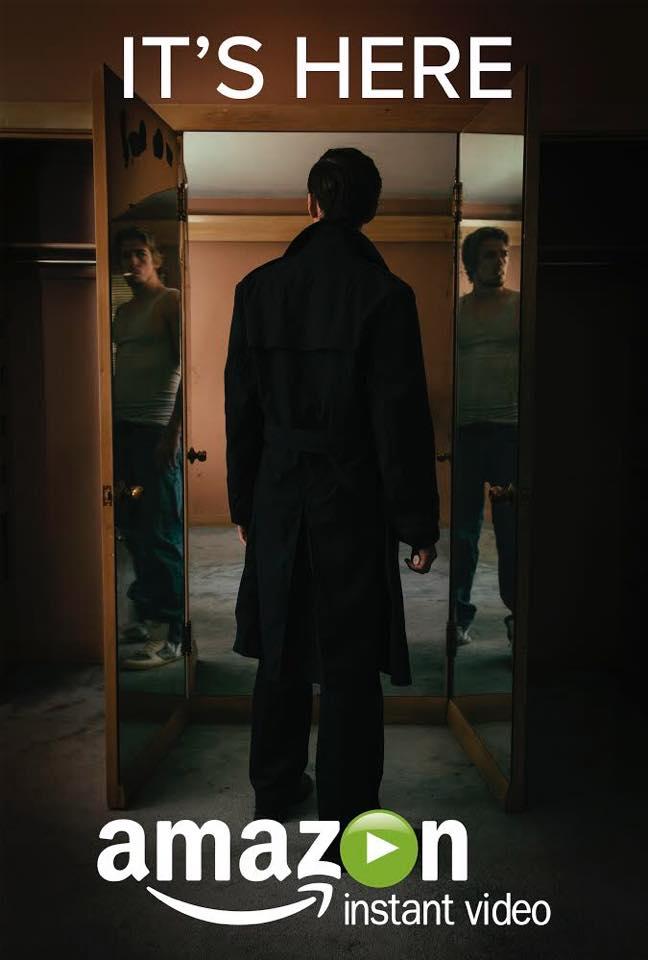 The short film Next Door is finally available to the public on Amazon Video. If you’re looking for something scary to watch for Halloween, this may be the perfect fit. The film is free on Prime, as well as available to rent or buy.

This independent short film produced by film students from BYU and UVU is about two LDS missionaries who become concerned when someone they teach goes missing. As they search for answers, they find themselves plunged into a world of danger and deceit.

Watch the trailer for The Next Door below.

This 35-minute film has a non-linear story line set in the 1990s. The neo-noir film style gives it an interesting mystique. It’s not a kids’ film—it’s a little dark, and frankly kids likely wouldn’t follow the twists and turns in the complex plot. It also isn’t your typical LDS film with inside humor or an underlying spiritual message.

“I know it’s a little unconventional, but my hope is that doing something kind of bold and intense can garner some attention and be the first step in expanding the liturgy within Mormon Cinema,” said director Barrett Burgin. “I was nervous about doing this. But I tried to be prayerful in it, and hope it can be a means to an end in creating gospel cinema that is interesting, truthful, and challenging.” 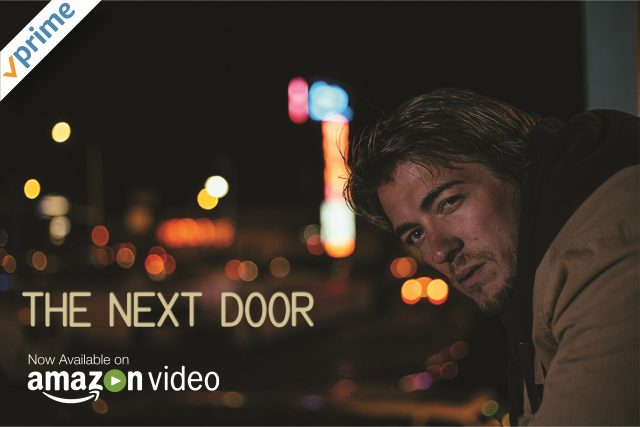 Watch the Next Door on Amazon Video.